A visit to the historic center of the city of Jaén, with an exciting tour that will pass through the Cathedral, the Mudéjar Hall / Condestable Palace, the Church of San Juan, the largest Arab baths in Europe, the Palacio de Villardompardo, the Convent of Santo Domingo, Raudal and Barrio de la Magdalena and the legend of Lagarto de Jaén.

But this is not all, since Jaén offers much more than history. All his anecdotes bloom in the midst of a charming natural landscape, which captivates all visitors regardless of their origin.

Beyond the city, the province in general reveals that architectural beauty allows it to retain that spell of more than five centuries ago, since it concentrates the greatest number of castles. In total, it has 237 fortifications, which are divided into 126 buildings (watchtowers, bunkers and towers), 97 castles and several forts and walls. 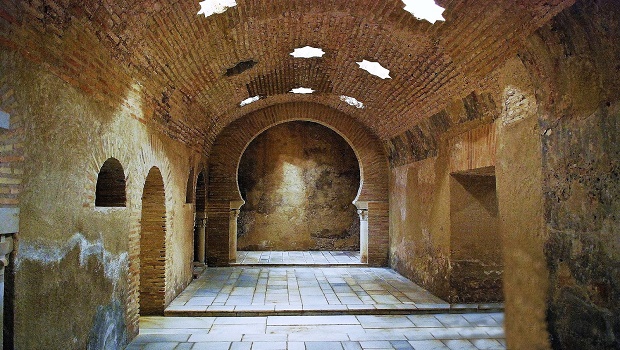 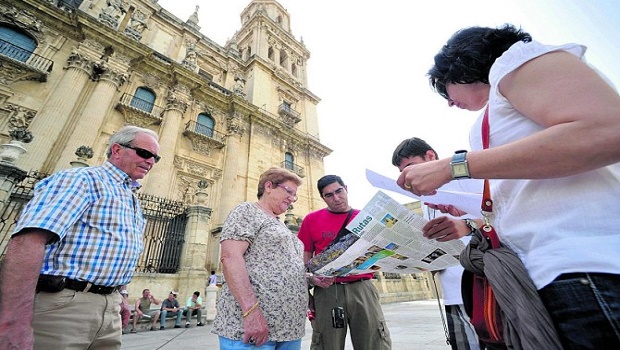 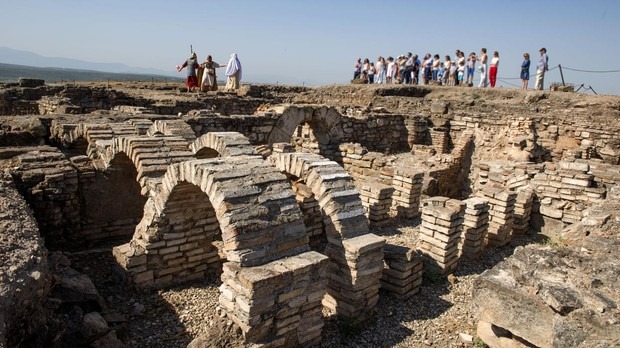 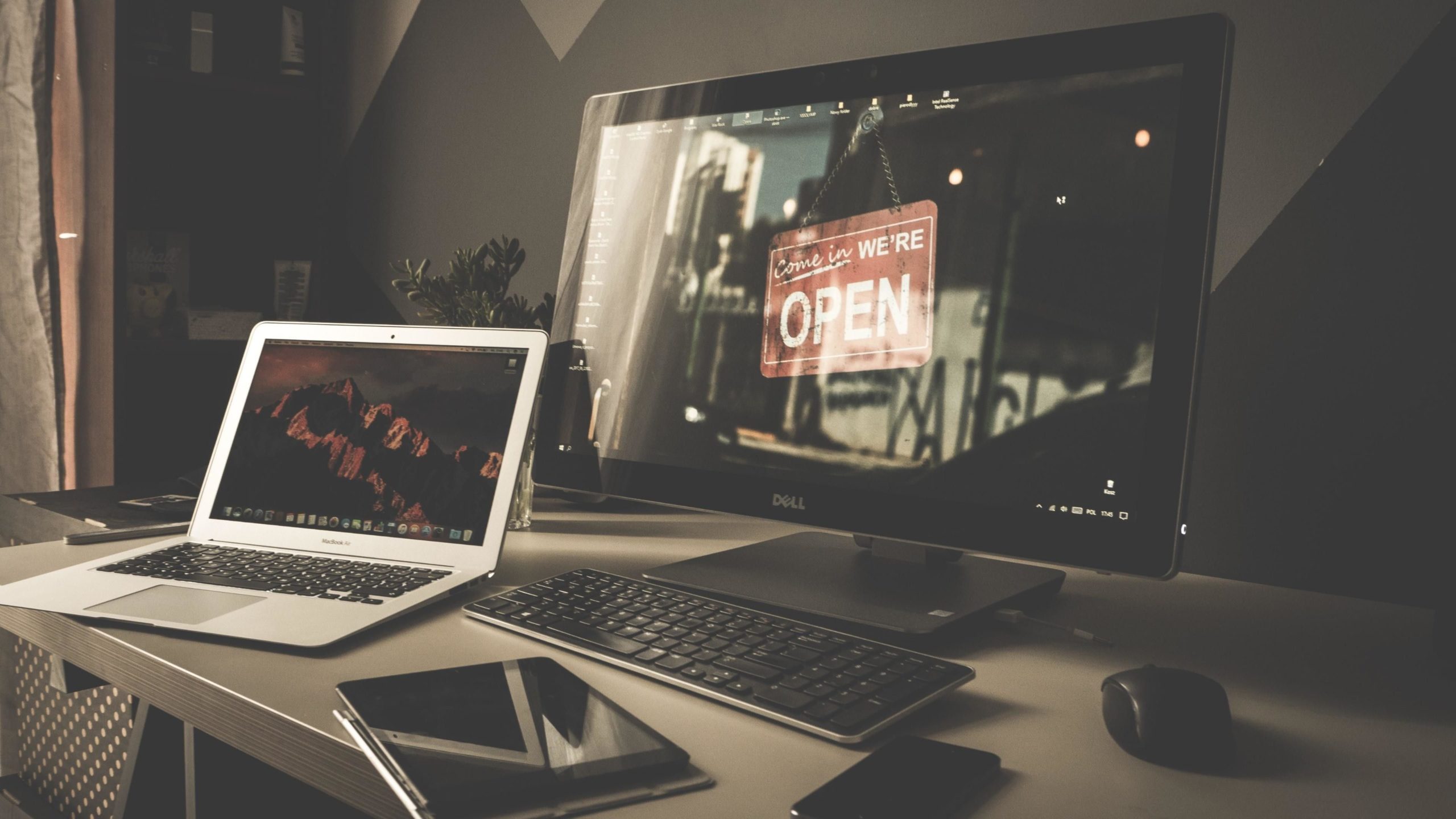 Due to the situation produced worldwide by COVID-19 and the State of Alarm announced by the government of Spain, the Andalusia Experiences team will work from home, with our office being provisionally closed. We will attend you normally through email booking@andaluciaexperiences.com and by phone 637 822 722 // 654 937 420

Safety and well-being is everyone's job. Consult all the information related to COVID-19 on the WHO website.

No volver a mostrar